(Proofreading!Aria: In retrospect, I was quite analytical this episode.) 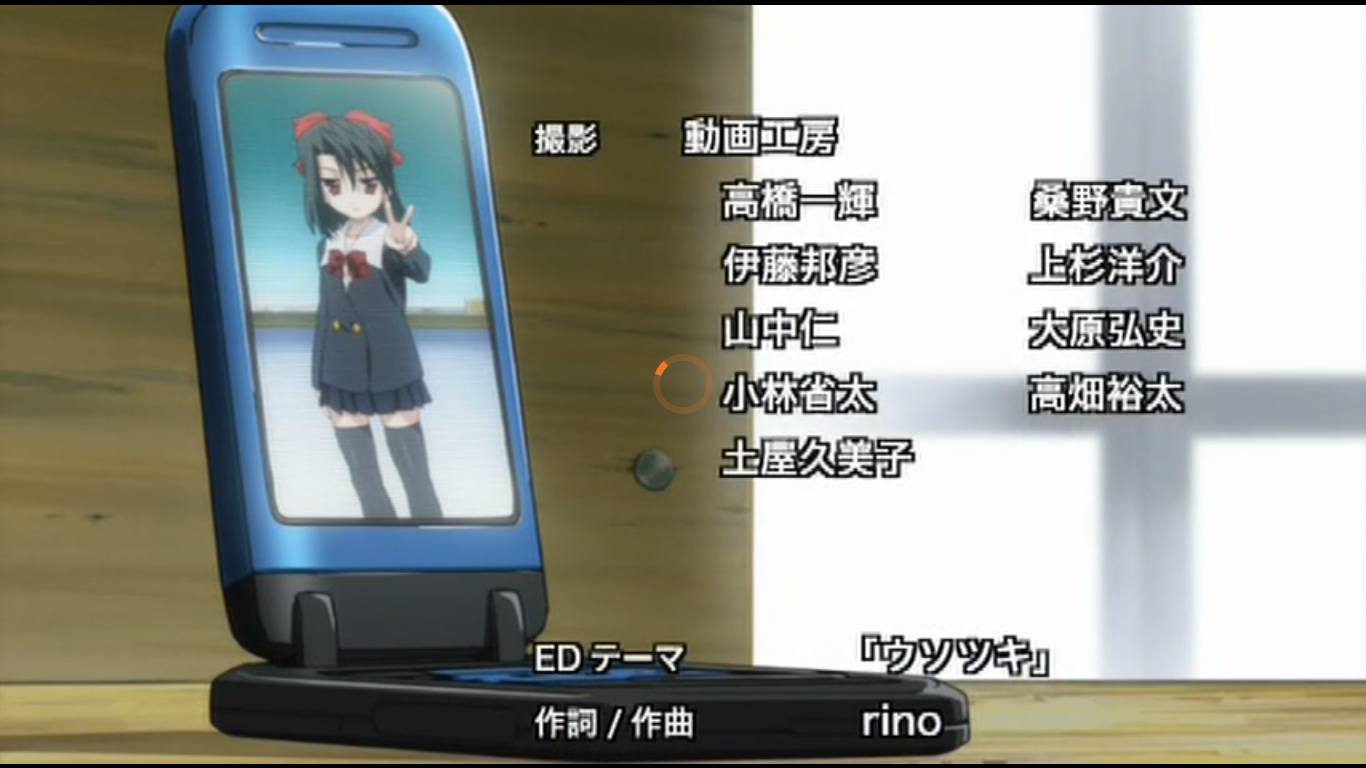 The Journey So Far

I wasn’t particularly excited to watch School Days at first. In fact, going back to episode 1’s notes, I was nervous. So to realise that I’ve gone from being nervous -> angry at the screen -> going along with the twists as they come (similar to how I live with Stars Align – I think it’s rather overwhelming in terms of how much drama it tries to serve upfront). I’ve basically come to the realisation that I’ve been watching for the yandere – whether that be Sekai, Katsura or any other girl in the harem – which kind of gets me out of apathy (alongside the “don’t stop now” incentive from watching with the #AniTwitWatches group), but if I didn’t have such an incentive I probably would’ve dropped the show like a hot potato by now. (Note that I use the exact words “keep going” in these notes when I reluctantly continue a show despite wanting to drop it.)

So, what did you think of these episodes? There was a lot going on in them, so thre’s no shortage of potential discussion points.

You can watch School Days on Crunchyroll.