I knew Fate/Stay Winter was going to really punish me and I did want to do it for the challenge, but it’s all falling apart at the moment. See, there’s this one thing I’ve been sent on so that I can deal with my less-than-fortunate state (I think I’ll spare you the details, because I get too emotional writing about it in less ambiguous terms than this) and that requires waking up at 6:10 am to get to the location an hour and a half later, plus the same trip back in the afternoon (also note that when I do get a rare opprtunity to sleep in for an extra half hour, I wake at 6:10 without realising and can’t go back to sleep). Then, in order to keep up appearances as an attempt to get out of said state, I’ve been staying up until 1 am to get all the stuff I want done…and that’s including not touching winter premieres.

This is clearly not sustainable, because Fate/Stay Winter already keeps me up late, not to mention UBW gave me an absolute curveball in the form of a double-length first episode and I was already frustrated so I had to call off my schedule when I got partway through the prologue of UBW…. So for today’s lot I’ll finish a very minimal thing for Fate/Zero (because I did finish that before my dad started snapping at me because I stayed up late again) and will catch up on UBW 0 – 2 over the weekend…or Monday (which would mean UBW 0 – 6 on the one day) at most. I get stressed easily so you can tell why I’m only starting to crumble 4 days into the thing (well, it’s already the 5th day as I type this).

As for winter premieres, I only need Uchitama to make the next post so that should be out soon – if I can ever smooth out the wrinkles in Fate/Stay Winter so that random delays don’t happen again (see, I told you I watch at the speed of a geriatric snail – 3 months wasn’t even enough for the first 8 eps!). The post after that on will be postponed until I’ve completed it (which might not be until Jan. 27th or Feb. 7th, depending on what happens). This will also mean a huge seasonal catchup is in order around that time, so I might make a post about that, plus I want to write a post about School Days while it’s fresh in my mind, but I don’t really know how to go about it with everything else going on…

Anyways, enough ranting. You’re not here for that.

All pics from Fate/Zero ep. 25. (I only just realised when uploading them, but they’re all scenery…LOL(?)) 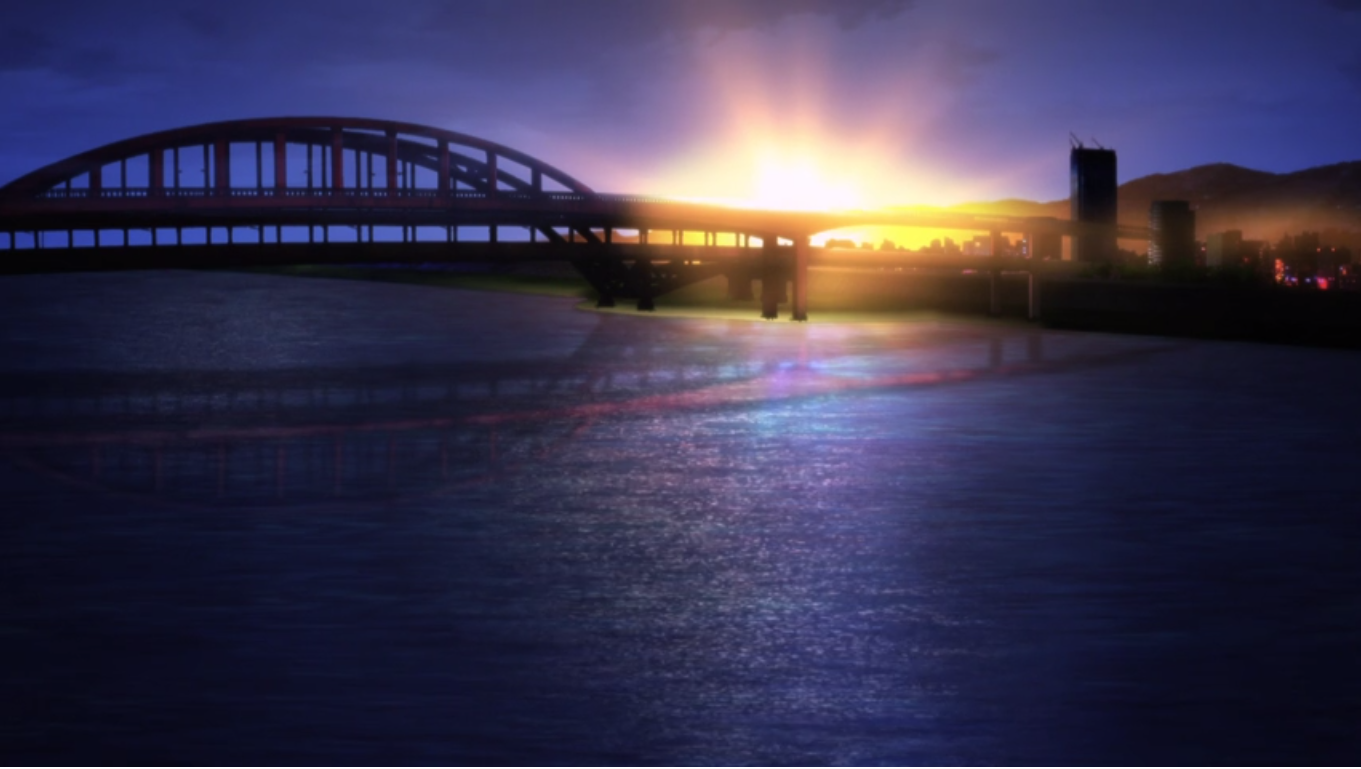 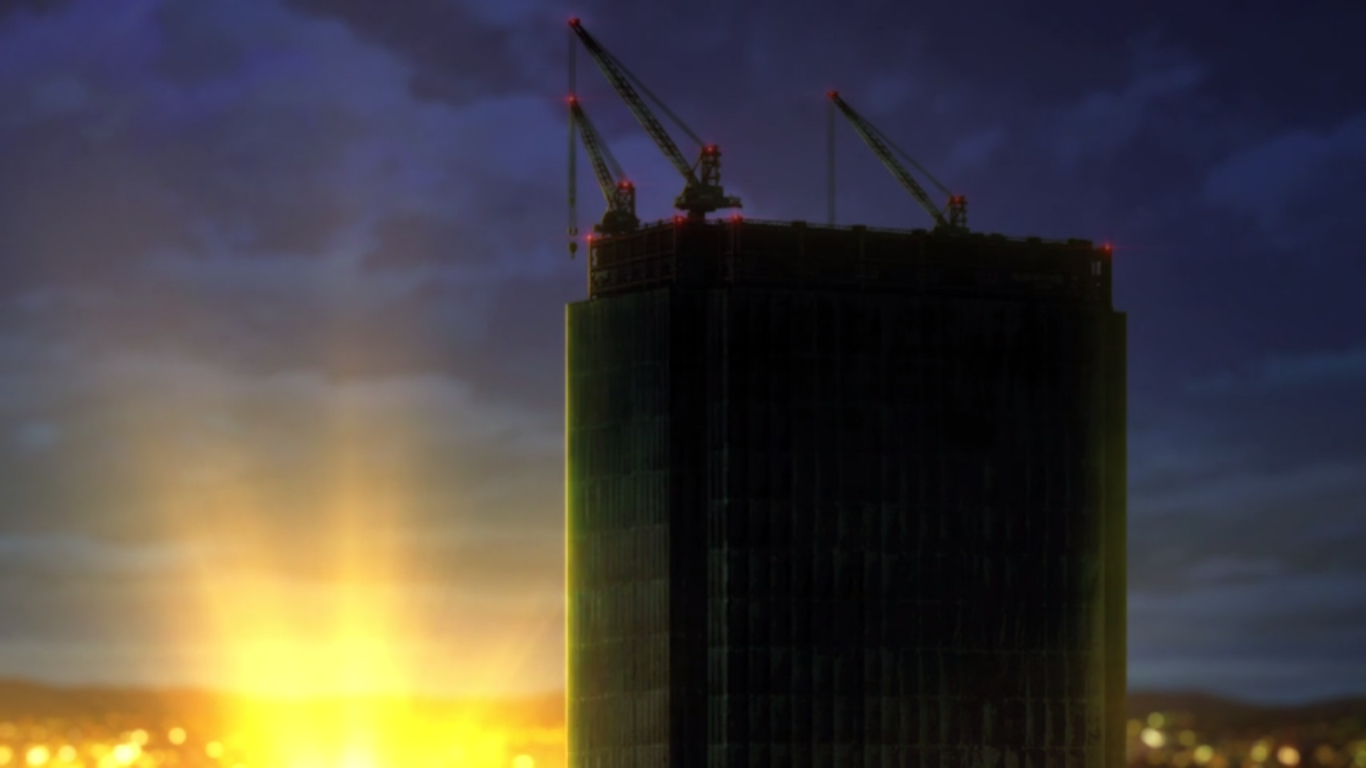 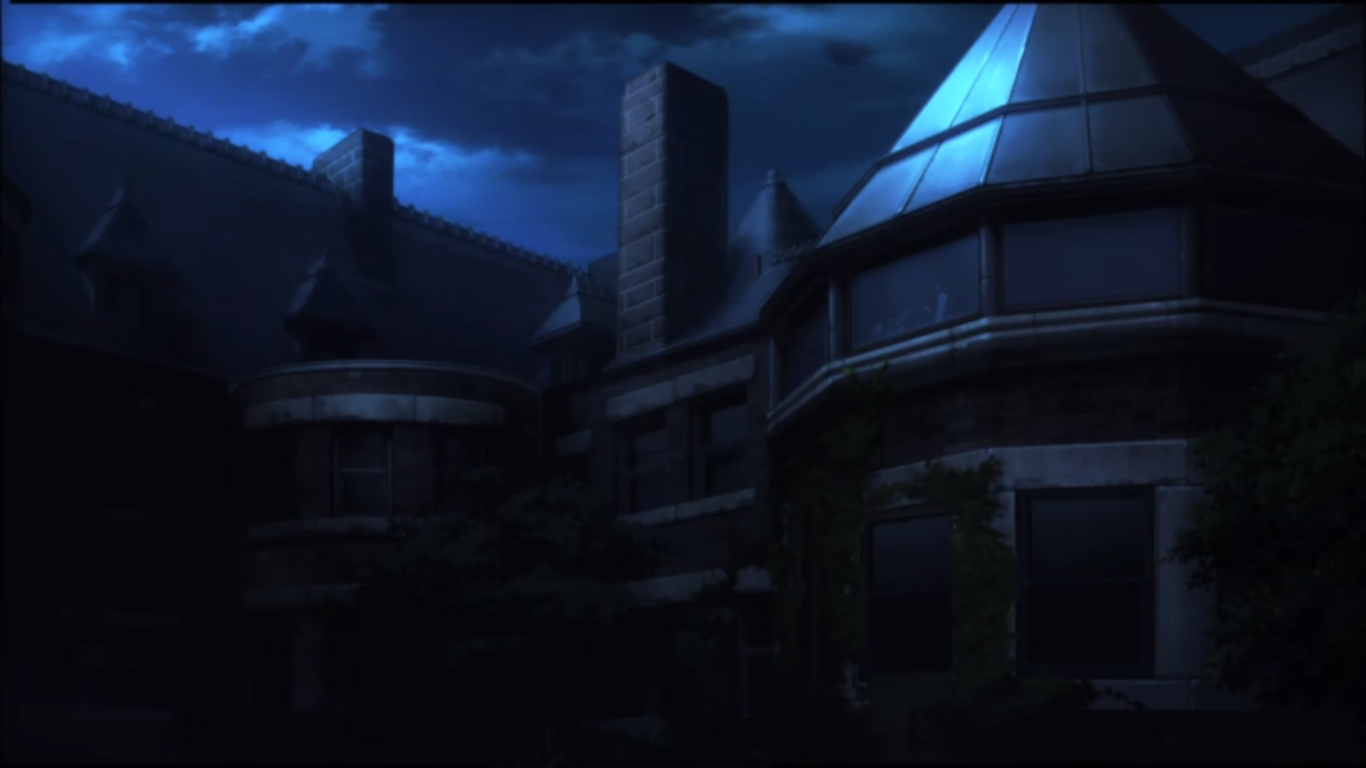 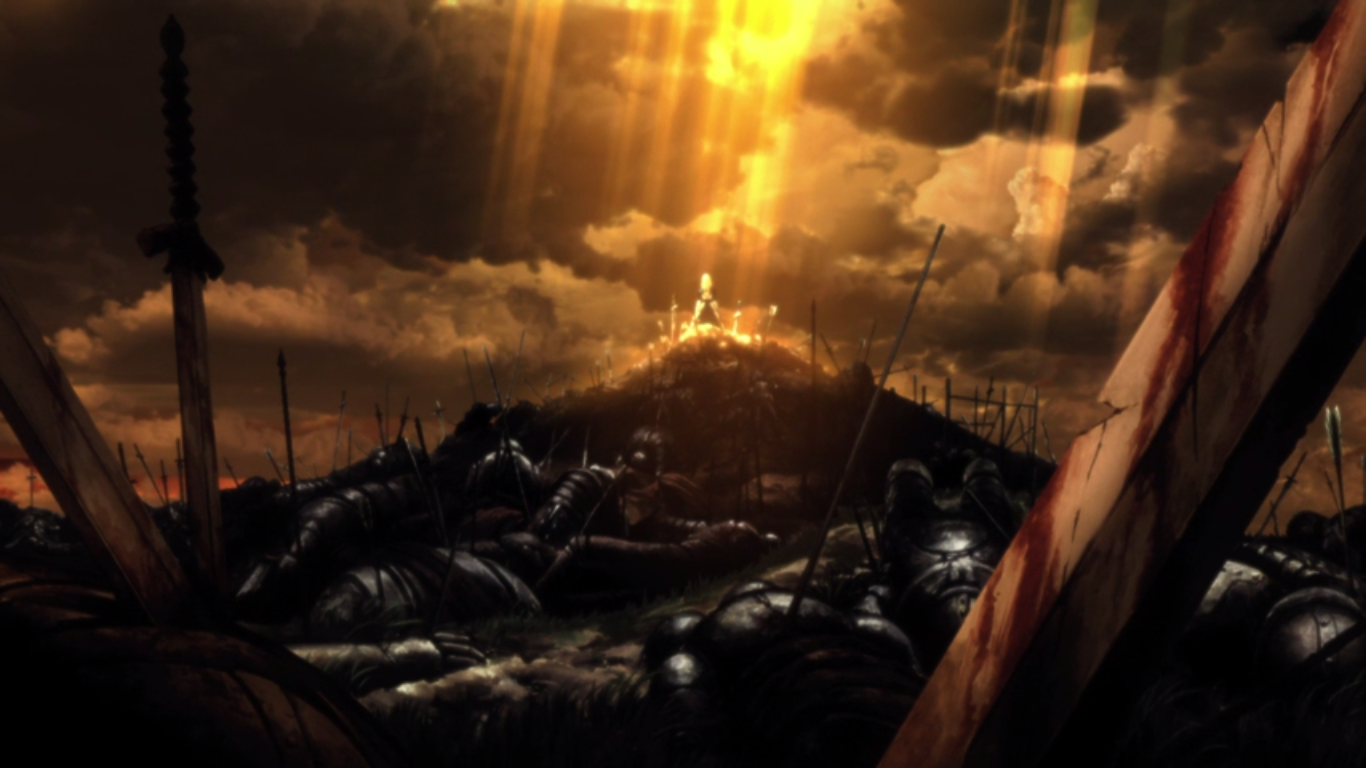 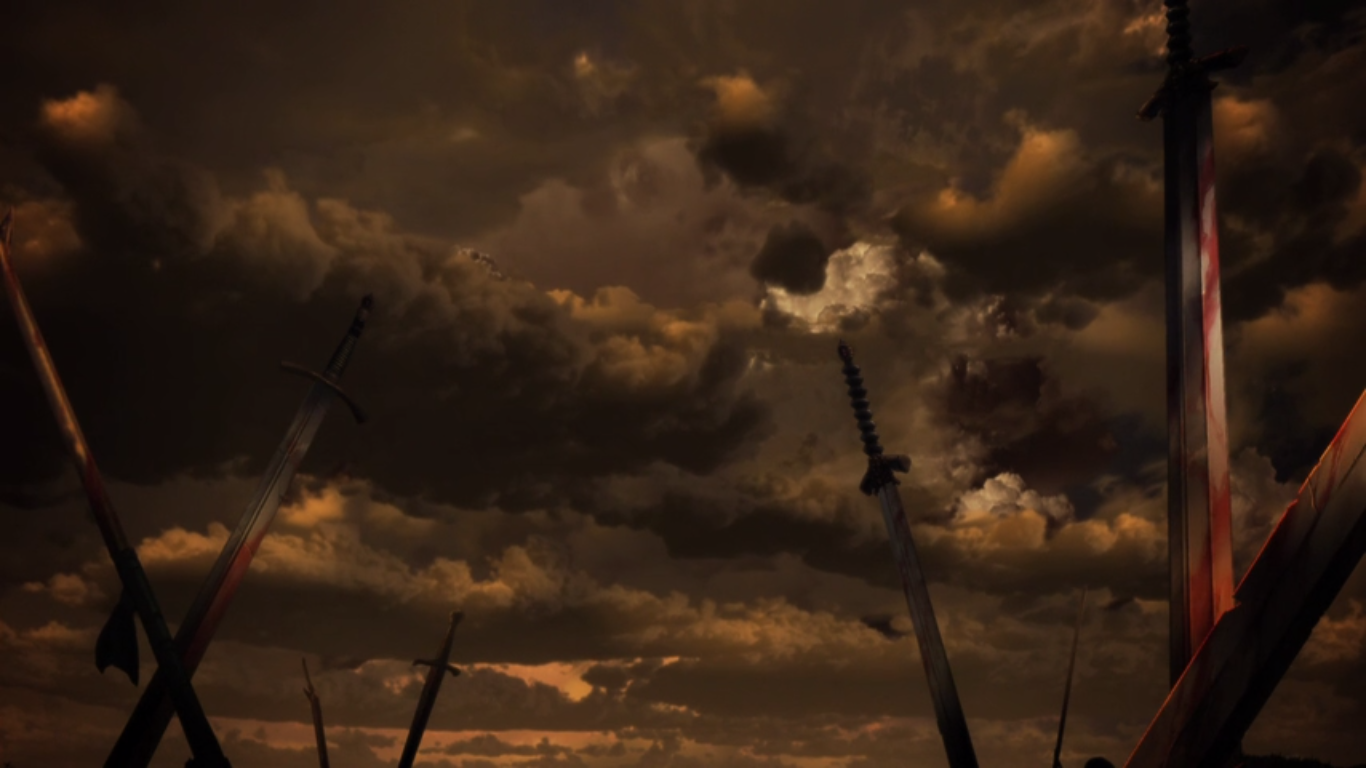 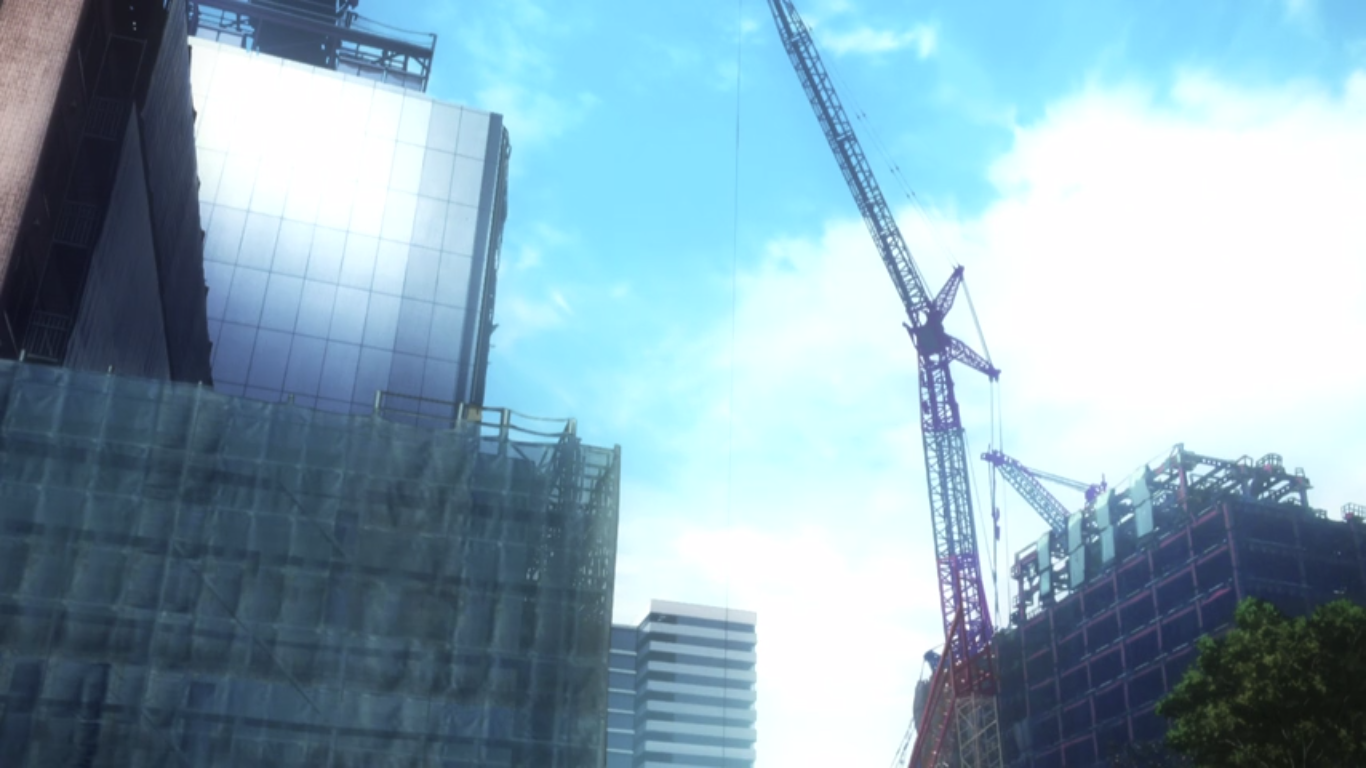 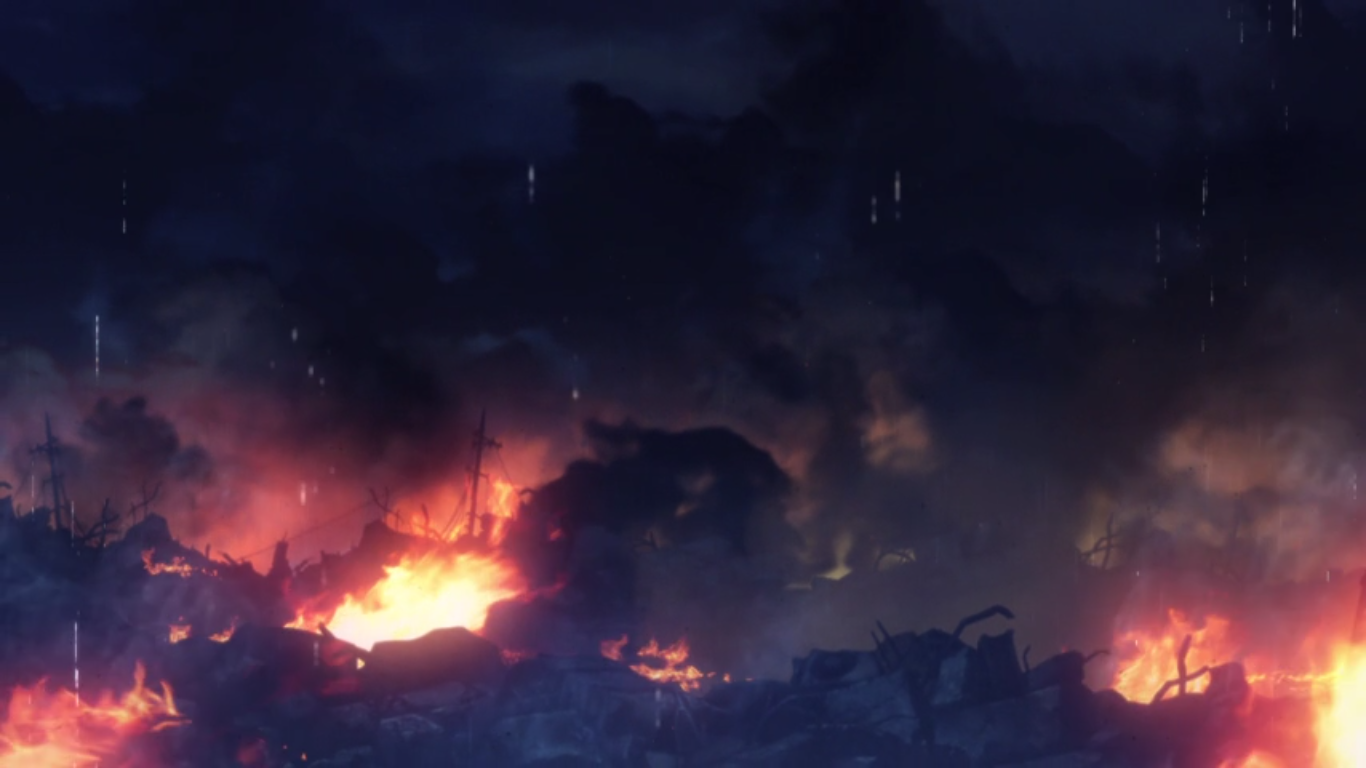 5 thoughts on “Fate/Stay Winter: Falling Behind”