That’s one thing I say in the notes a few times, since Shiro is the origin of the meme (from Deen/Stay Night).

Since I cut the previous post into two and squashed it on top of the next one, this has 2 double episodes and 7 episodes total, so it’s 9 episodes’ worth of Unlimited Blade Works! No wonder I feel so tired from watching it all…

UBW 1 – 7: The framework gets put into place and Masters start to show their hands, but this time one Servant has amnesia.

I think the really entertaining thing of putting me under the pump like this is that I have such an incomplete understanding of how the Fate/ universe works that the outcomes of everything create enough entertainment for those who’ve committed to said universe. The things that I do know might be really late-game though – such as the white-haired Servant being an alternate Shiro – so I have my own surprises to confirm.

I already know from checking up previous info that UBW is for the 5th Holy Grail War and Shiro is part of it (confirmed with ep. 3). UBW has more infamy than F/Z, according to the things I can recall simply from wandering around the same spaces as Fate/ fans. I definitely remember envying Fate/ fans when I was studying Medea, because just knowing who she was from fandom would’ve made my life a lot easier – that’s how I knew about her, if I didn’t mention it. 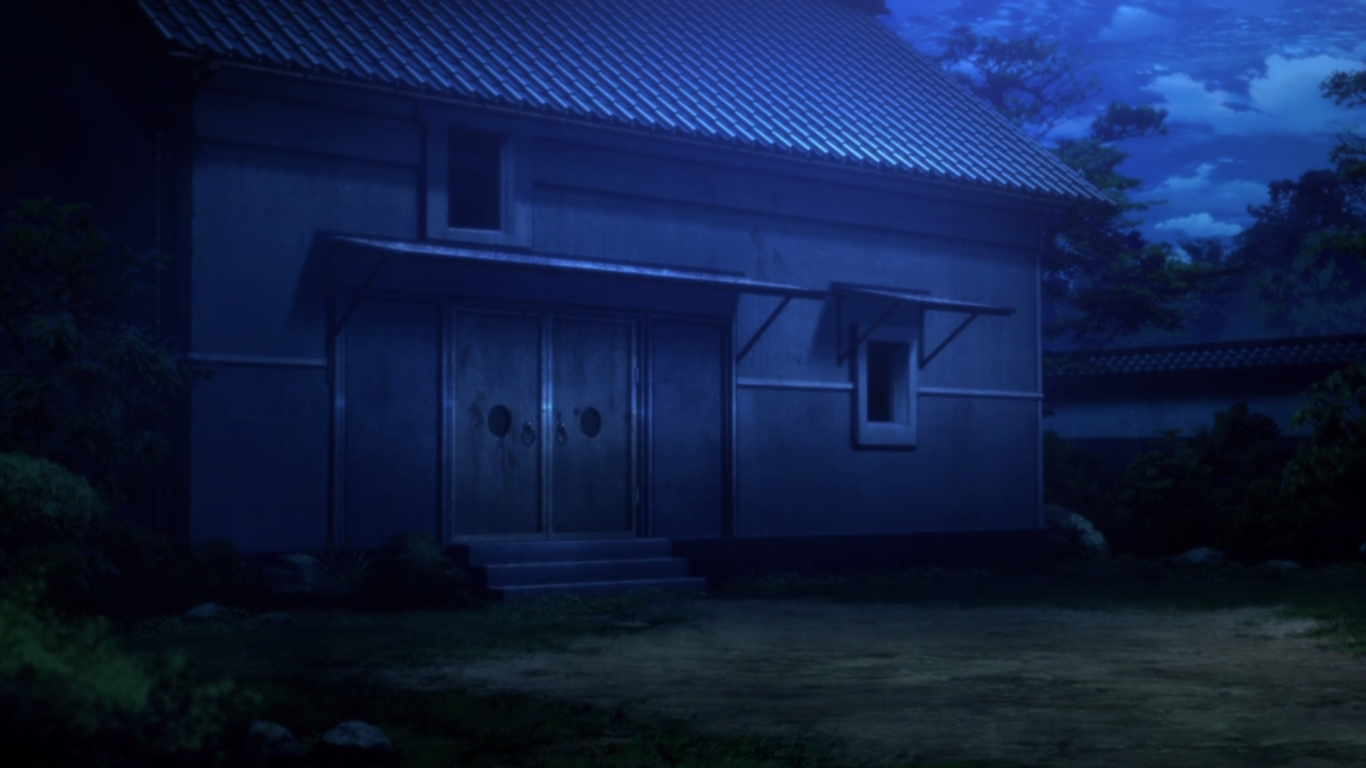 In the end, I only missed the new Monday deadline I set myself by a few minutes…but yeah, I should probably be more careful with this rigorous schedule.

5 thoughts on “Fate/Stay Winter: People Die When They Are Killed”