No Guns Life has been postponed because COVID-19…this list is currently in progress and subject to change for the same reason. Welp, it’s times like this which are why I have the priority list.

…and so the only hard part of this is picking a solid 5 anime out of these (excluding Idolish7). It’s slim pickings in comparison to other seasons, but there should be some gems in there…

Nothing really changed about Fruits Basket…it’s still such a romance/drama series that I feel somewhat apathetic towards it in comparison to other genres, but – even though I know Fruits Basket is a series that means a lot more to other people than me – having to dig through years-old memories of the manga to reconcile them with an anime in 2020 is still a bit like being in a dream I never thought I’d have.

As for the episode itself, it just focusses on Yuki + the rest of the student council, Motoko and setting up later developments. Nothing to write home about, although the OP sounds like a generic pop song more than I’d like…it might grow on me with time, though.

However, the main caveat on this is comedies I read reviews for drop like a stone because they lose all unpredictability. This anime’s only saving grace is its comedy – the rest is a bog-standard tutorial, gathering of allies and first quest, and I bet even if you found Pecorina or Kokkoro cute, that wouldn’t be enough to save it. The only time I laughed was at the fact Landosol was shaped like a star.

This series is a lil’ silly about how flamboyant and extravagant it’s trying to be…like a rich James Bond…but it’s also extremely charming and tonnes of fun – it’s actually getting me excited for the next episodes, unlike the other simulcasts this season. I also heard Kambe’s VA is a rookie VA, but an experienced actor, so that’s some spice to my spring 2020 season. Just for the record, even with my reduced reading of proper novels, you’ll still see me reading James Bond ones (mostly Young Bond ones), so the comparison to him is a favourable one.

Need a reason why this is silly? Instead of TIME Magazine, this series has KAMBE…uh…digest PDFs.

Hit by a COVID-19 delay before I even get to it…what a curse…(Stay safe, everyone!)

Anyways, this looks exactly like what I thought it would be. If Fugou Keiji is James Bond, Appare is Around the World in 80 Days. I associate that movie as being a coping measure for loneliness, so it would’ve been a nice companion for these times if it showed up every week, and I remember reading the book of it in the past too. (As for the book that appears in the show proper…haven’t read that.) 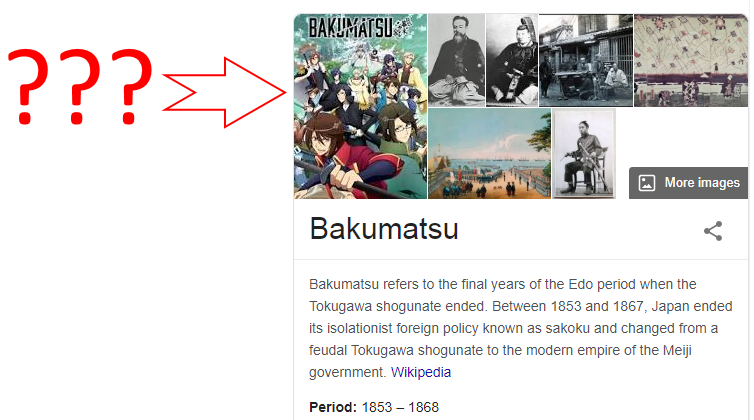 Initially, I didn’t think I understood how the case was resolved, but then I thought over it a bit more and it made sense…then again, maybe I didn’t focus because I was googling stuff a lot…Nonetheless, this seems a more solid choice than some of the other offerings this season

Since I only need 5 new shows this season, the threshold was higher…but then COVID-19 kicked it down again. There’s a lot of drama and romance this season, so I might need to do what I did in winter 2018 and get a lower-ranked anime through for variety, too. Furthermore, due to the situation this season, I made a decision before the delay for Appare Ranman showed up. This means anything listed as “paused” this season is not set in stone:

There are only 14 shows in this lineup if NGL appears and lately I’ve had a really high retention rate between the pre-season prediction lists and post-season lists (i.e. after picking anime, I don’t drop them), meaning this might be the highest amount of simulcast anime I finish while it’s airing ever. There’s clearly going to be a tradeoff of time vs. quality, too, plus picking up this entire mess somewhere down the line will be a pain…    …plus all bold stuff below is a new entrant or a change in ranks. Tell me if it’s useful.

A lot of the anime this season is sitting in the upper-middle or middle range, but only Fugou Keiji and Appare have me truly excited because most of it is drama. Bungou to Alchemist is thus probably going to make a comeback because it’s an action show.So how’s your experience with these shows? Did I skip anything good? (For a refresher, see the anticipated anime list here.)