You know when you set aside time to do Important Stuff that won’t take too long, so you procrastinate on everything – then you look back on that time and you realise you did almost nothing productive…? Yeah, that happened to me. That’s why this post is quite late in comparison to the usual.

(At least after you guys have finished commenting on the post, I should be able to focus on my Ode to Anime Studios post for later this week. I have the studio chosen, I just need to pull al the info together.) 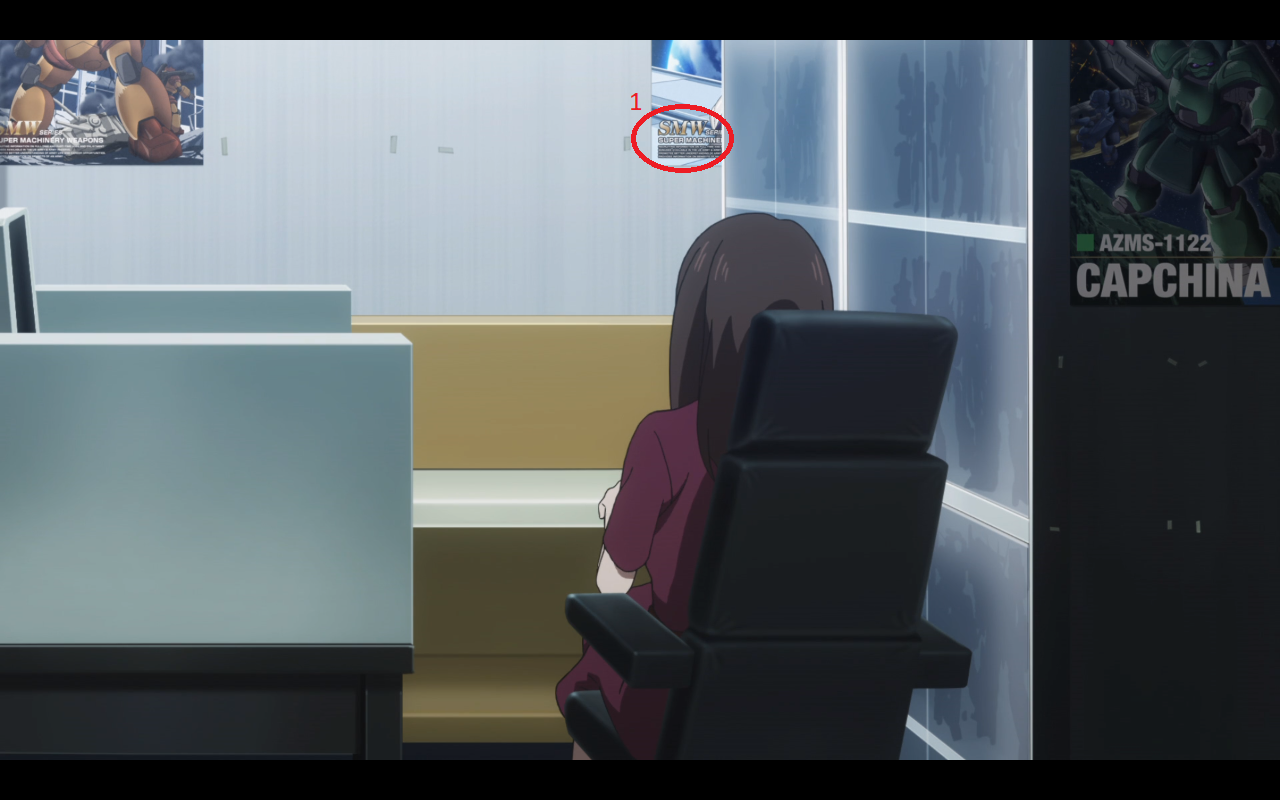 4 thoughts on “#AniTwitWatches Round 6: The Perfect Insider 9”